The STLD's 46th  AGM plus a tour of Riverside Studios 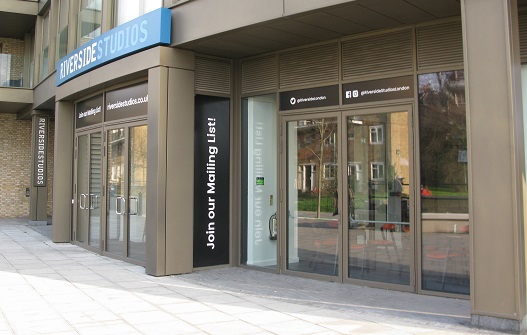 At a time when TV studios are closing down this is a great opportunity to visit one that had been re-built and recently re-opened.  Technical director Duncan Stewart will explain the trials and tribulations of its five year development.

Thank you to sponsor member Stage Electrics - major contractors at Riverside - for their help in supporting this event.  All paid-up STLD members are entitled to attend the AGM.

RSVP ASAP: Please respond if you are coming so we have an idea of numbers attending. Replies with 'AGM' in the subject line to: secretary@stld.org.uk together with a contact phone number.

Please note that Hammersmith Bridge is closed to traffic. 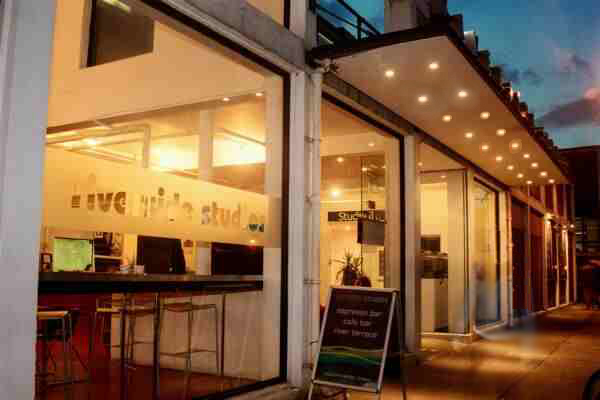 The formal notification of our 46th AGM:

Notice is hereby given that the Society of Television Lighting and Design's 46th Annual General Meeting will be held at Riverside Studios, Hammersmith, W6 9BN, at 19:45 on Thursday 13th of February 2020.

Nominations for Officers and Committee must be received by 23rd January 2020.

All paid-up STLD members are entitled to attend the AGM, but we do need to get an idea of numbers for catering, so please RSVP to secretary@stld.org.uk with 'AGM' in the subject line together with your contact phone number if you'd like to attend - or your apologies for absence, any items for the agenda, or nominations for Society Officers.