We are sad to pass on the news of the death of John Treays.

John was one of the foremost BBC drama lighting directors of the 1960s, 70s & 80s, who continued to inspire us all as a freelance LD into the 1990s. His career stretched from the first series of Doctor Who in 1963 through to Talking Heads 2 in 1998 with numerous high-profile BBC dramas represented in between, including several in the Play for Today strand with its often repeated Abigail's Party from 1977.

In the same year, John won a BAFTA for his lighting of Macbeth — there was to be more Shakespeare, including Romeo and Juliet (1978), Othello (1981), The Merry Wives of Windsor and King Lear (1982) — and in 1980 and 1985 he gained three more BAFTA nominations for The Taming of the Shrew, Cyrano de Bergerac and The Nativity.

In 1974 — as one of a small group of Lighting Directors who founded the STLD — he became the Society's first chairman and appropriately held the membership number "1".

His CV at the BBC reads like a history of studio-based drama (Thirty-Minute Theatre, Churchill's People, Play of the Week, Play of the Month, Playhouse, Play for Today) — and before all this John was involved in lighting early experimental colour television with Maureen Winslade as make-up designer. He was an advocate of using subtle colour in television drama and he became one of the first lighting directors to introduce coloured gel into his drama plots.

During the mid 1980s, he went on to become one of the first ex-BBC freelance lighting directors.

A fuller tribute appeared in issue 99 of Television Lighting magazine.

Our sympathies go to John's family. 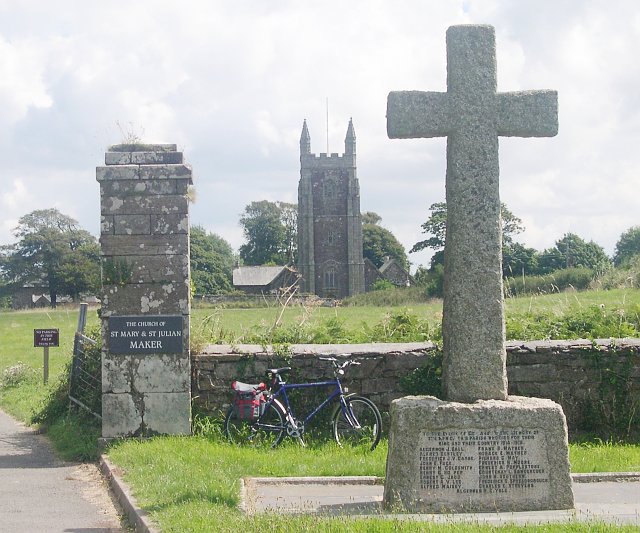 Any donations should be sent via the undertaker:

It is hoped the beneficiary will be the Oncology Unit at Derriford Hospital who looked after John.

Some of John's work on IMDb