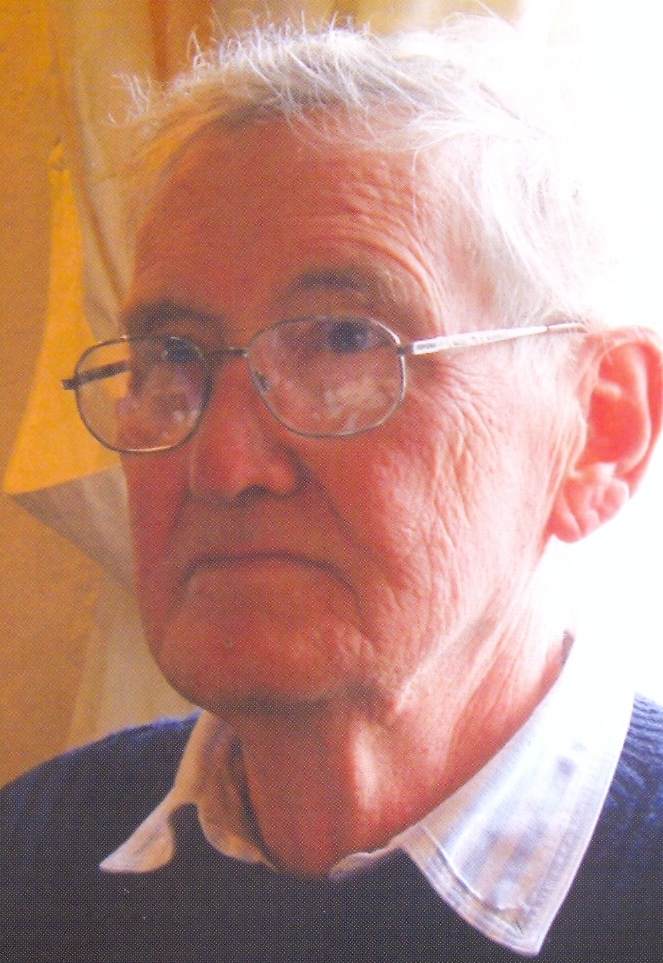 We are sad to break news of the death of Howard King who passed away yesterday and who is remembered with great fondness.

Winning two BAFTAs for his innovative drama lighting - Best Television Lighting in 1980 for Dr. Jekyll and Mr. Hyde & Thérèse Raquin and Best Video Lighting in 1981 for Journal of Bridget Hitler & The Cherry Orchard;  he was nominated on three other occasions (1978, 1980 & 1983) and shared a further nomination with Colin Widgery for All Passion Spent in 1986.

A full obituary appears in issue 100 of Television Lighting magazine.

In the days of relatively insensitive cameras it took an enormous amount of power to illuminate a large cyc cloth to the level required to produce a useful amount of soft light, and when it was a new idea it took a lot of nerve as well.

At the other end of the scale Howard had to endure many strange looks as he tacked various bits of white card and poly all around the set.  But the results were ground-breaking, and started TV drama lighting on the journey from two three-quarter backs and a row of soft to the high standard we take for granted today.

My time spent working as Howard's console operator was the most rewarding and educational of my BBC career, and I remember him with warmth and gratitude.'
Geoff Beech

We worked together many times as I became a console operator and then a Technical Manager.  We met up again after I had transferred to Outside Broadcasts as an Engineering Manager.  He lit the studio sets for ‘All Passion Spent’ and I lit the locations.  We had a lighting liaison meeting over lunch in a Bayswater curry house and those lunches continued for several decades afterwards, usually followed by a visit to the latest exhibition at the Royal Academy.

I always enjoyed the entertaining conversations.  Howard had wide-ranging interests and views.  If I couldn’t answer some specific point I would have to have the answer by the next meeting.

Howard was one of those lighting directors who created an individual and identifiable lighting style.  It was a pleasure to have worked with him.

I shall greatly miss his company.'
Colin Widgery

The last time I saw him was in 2002 when he came to Wales to see one of his own lighting apprentices from the days of BBC lighting courses, ‘Teg’ Jones, who had sadly developed a serious illness that was to prove fatal.  On virtually all the STLD meetings at which I had met Howard, he had enquired after Teg and what he was up to so it was only right that I wanted Howard to know of his serious illness.

It was a moment that I remember well; ‘is he dying?’ came the characteristically direct response from Howard.  I confirmed that that was the case.  ‘Right, I will come and see him’.

And so it was that I met Howard at Cardiff station and took him to see Teg in hospital after lunch in my local town of Cowbridge.  At lunch, Howard remarked with a smile, ‘I can ’t believe I’m in Wales!’.  We spent some time with Teg which I know both appreciated.  Teg’s face had lit up with genuine joy on seeing Howard and they chatted about things that real friends chat about.

Howard was one of Television Lightings ‘Greats’ and I feel privileged to have known him.'
Mike Baker

He will be greatly missed.'
Ian Hillson  STLD Committee

Some of Howard's work on IMDb